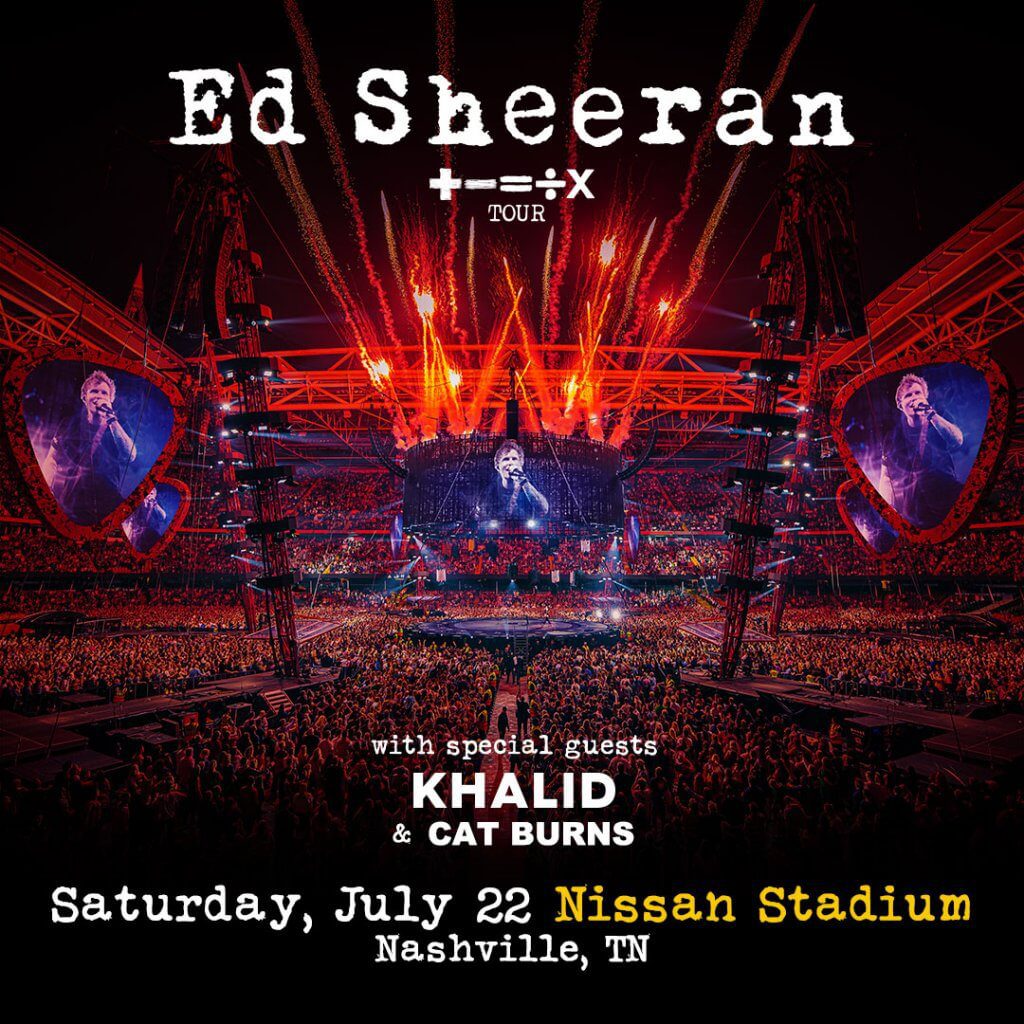 Multiple GRAMMY® Award-winning, global superstar Ed Sheeran has announced details for the North American leg of his "+ - = ÷ x Tour" (pronounced "The Mathematics Tour"), hitting stadiums across the continent for the first time since his history-making "Divide Tour" in 2018, which officially became the most-attended and highest-grossing tour of all time by its completion. Dates begin on May 6th at AT&T Stadium in Arlington, TX, before wrapping up on September 23rd at SoFi Stadium in Inglewood, CA. 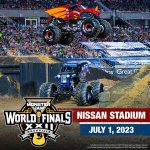 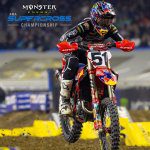