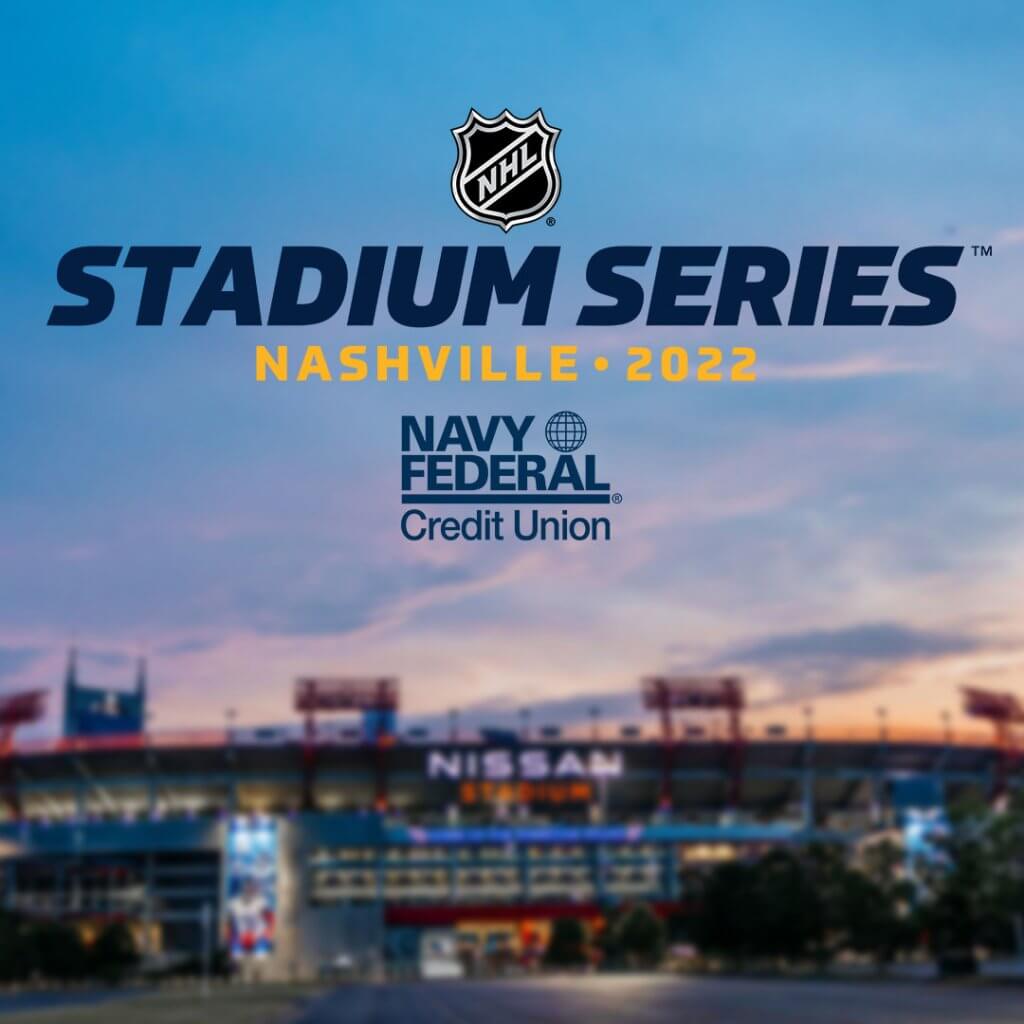 The NHL announced that Nashville will host the 2022 Navy Federal Credit Union NHL Stadium Series outdoor game between the Nashville Predators and Tampa Bay Lightning on Feb. 26, 2022 at Nissan Stadium, home of the NFL’s Tennessee Titans.

The 2022 NHL Stadium Series will mark Nashville’s second appearance in a regular-season outdoor game, with the first being the 2020 Bridgestone NHL Winter Classic, which became the second-highest attended game in League history and saw more than 20,000 Predators fans travel to the Cotton Bowl in Dallas, Texas to take part in the once-in-a-lifetime experience. Tampa Bay, making its first such appearance, will become the 27th NHL team to participate in a regular-season outdoor game. 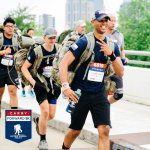