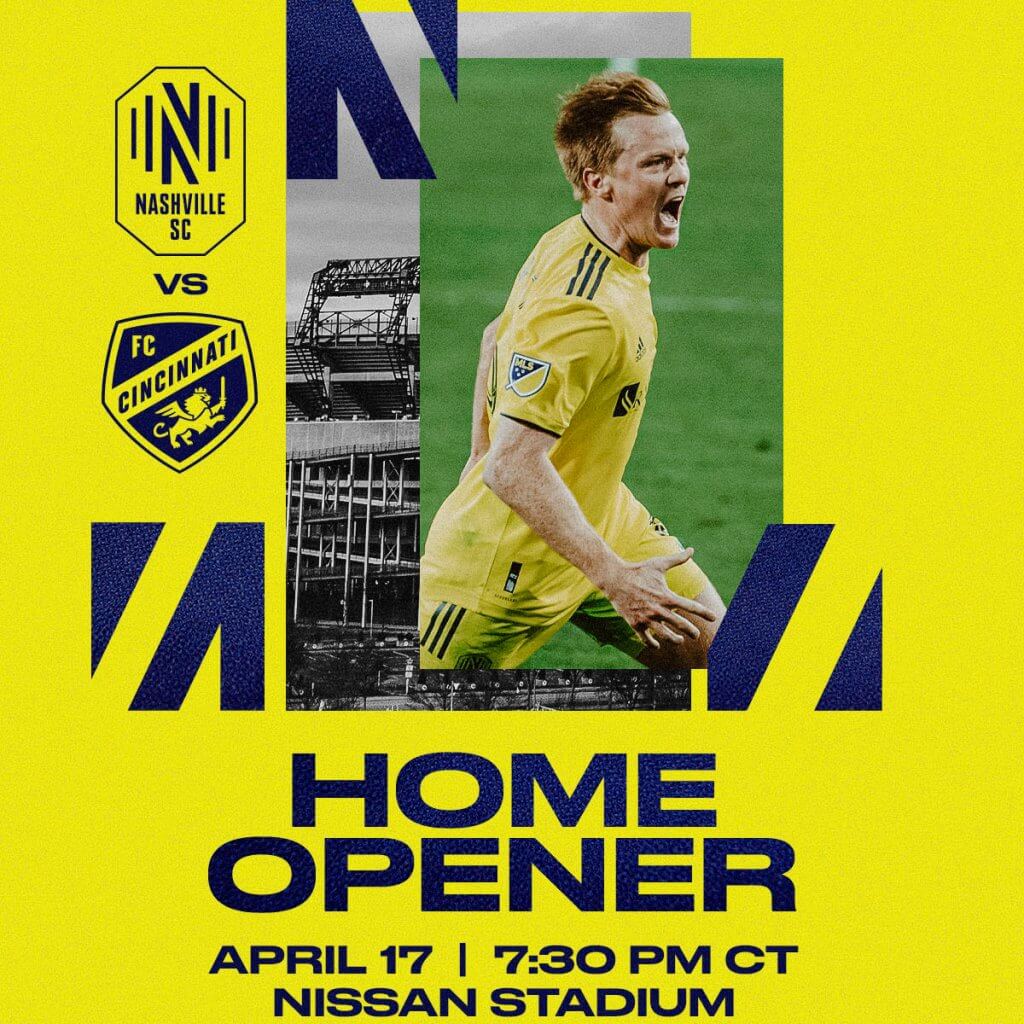 The club is actively working with city officials and health authorities to determine the number of fans who will be allowed in the stadium. Fans interested in securing a seat for the club’s season opener should pursue a 2021 season ticket membership as Nashville SC Season Ticket Members will receive priority for seating. 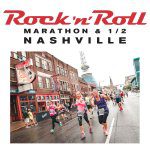 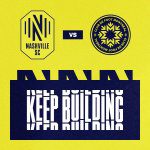