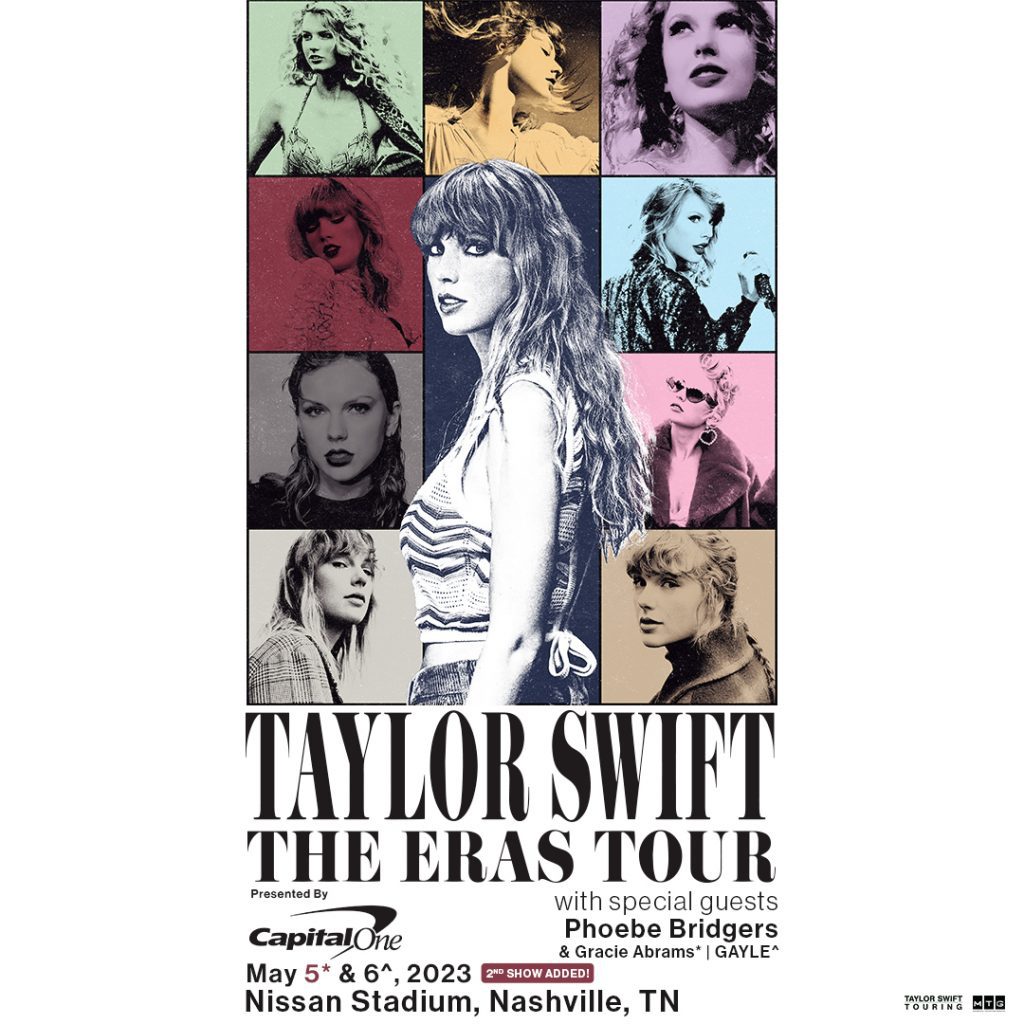 The U.S. leg of Taylor Swift | The Eras Tour was announced this morning just days after the eleven-time GRAMMY winner broke streaming, physical and vinyl album sales around the world. Taylor’s critically acclaimed album, Midnights, is the fastest selling album of her career. Taylor Swift | The Eras Tour will be supported by Paramore, beabadoobee, Phoebe Bridgers, girl in red, MUNA, HAIM, GAYLE, Gracie Abrams, and OWENN. It will be presented by Capital One and produced by Taylor Swift Touring and promoted by the Messina Touring Group (MTG).

To ensure tickets to Taylor Swift | The Eras Tour get into the hands of fans, Taylor Swift has partnered with Ticketmaster’s Verified Fan program.  Fans can register HERE for the TaylorSwiftTix Presale powered by Verified Fan starting now through Wednesday, November 9 at 11:59PM ET. Registered fans who receive a code will have exclusive access to purchase tickets on Tuesday, November 15 starting at 10AM local venue time. Only fans that have received a unique code will have the chance to purchase tickets starting at $49 up to $449. In addition, VIP packages will start at $199 up to $899 on a first come, first served basis. 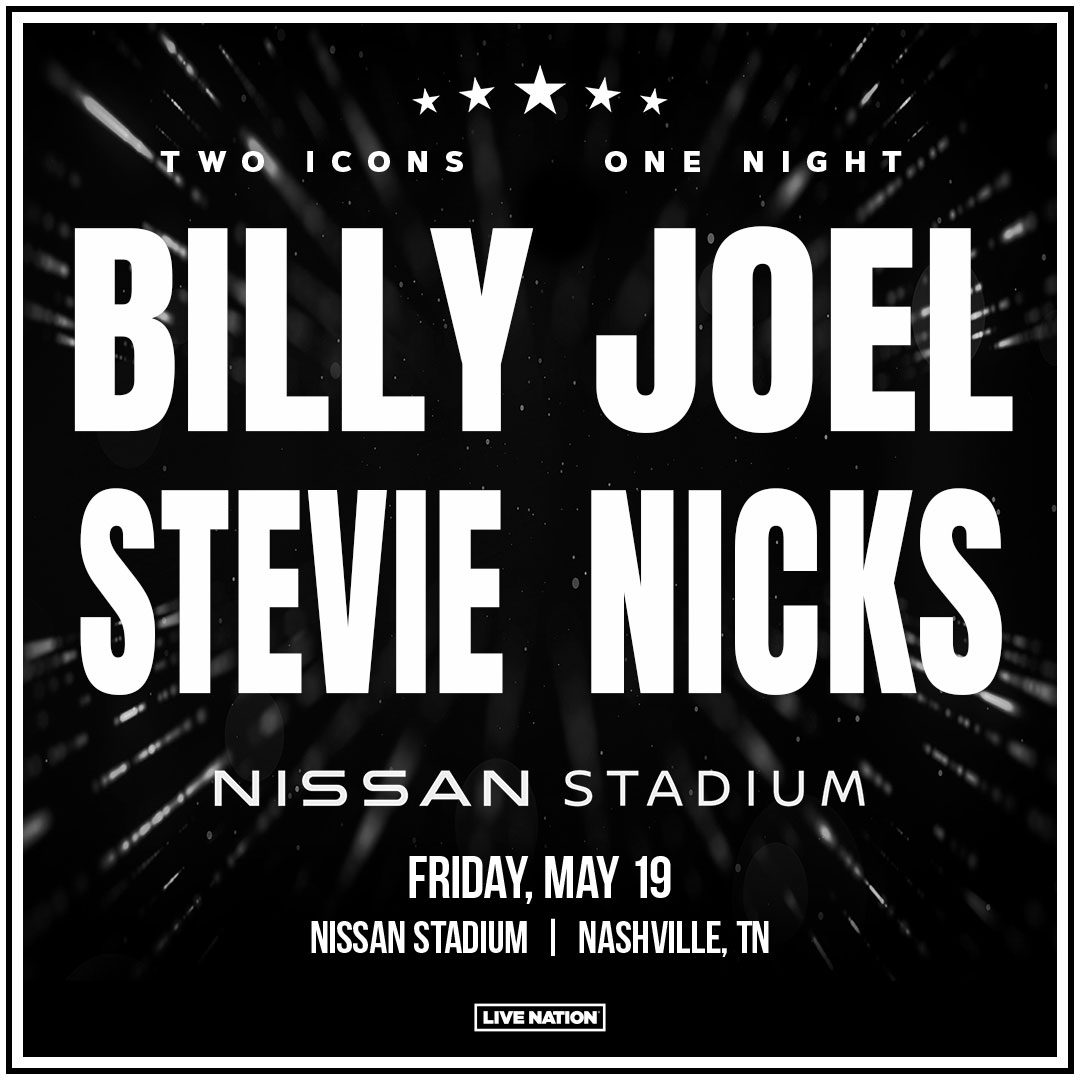 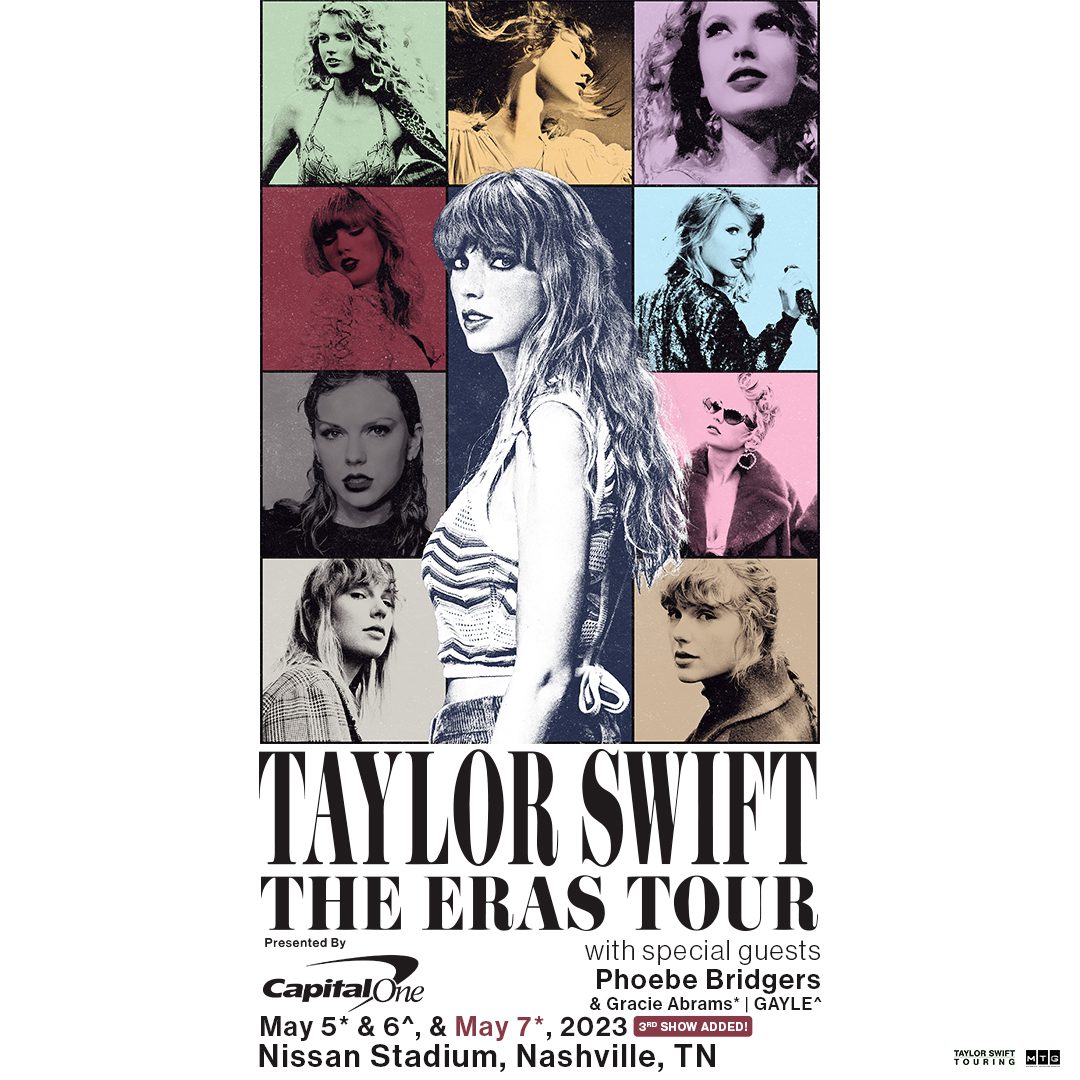