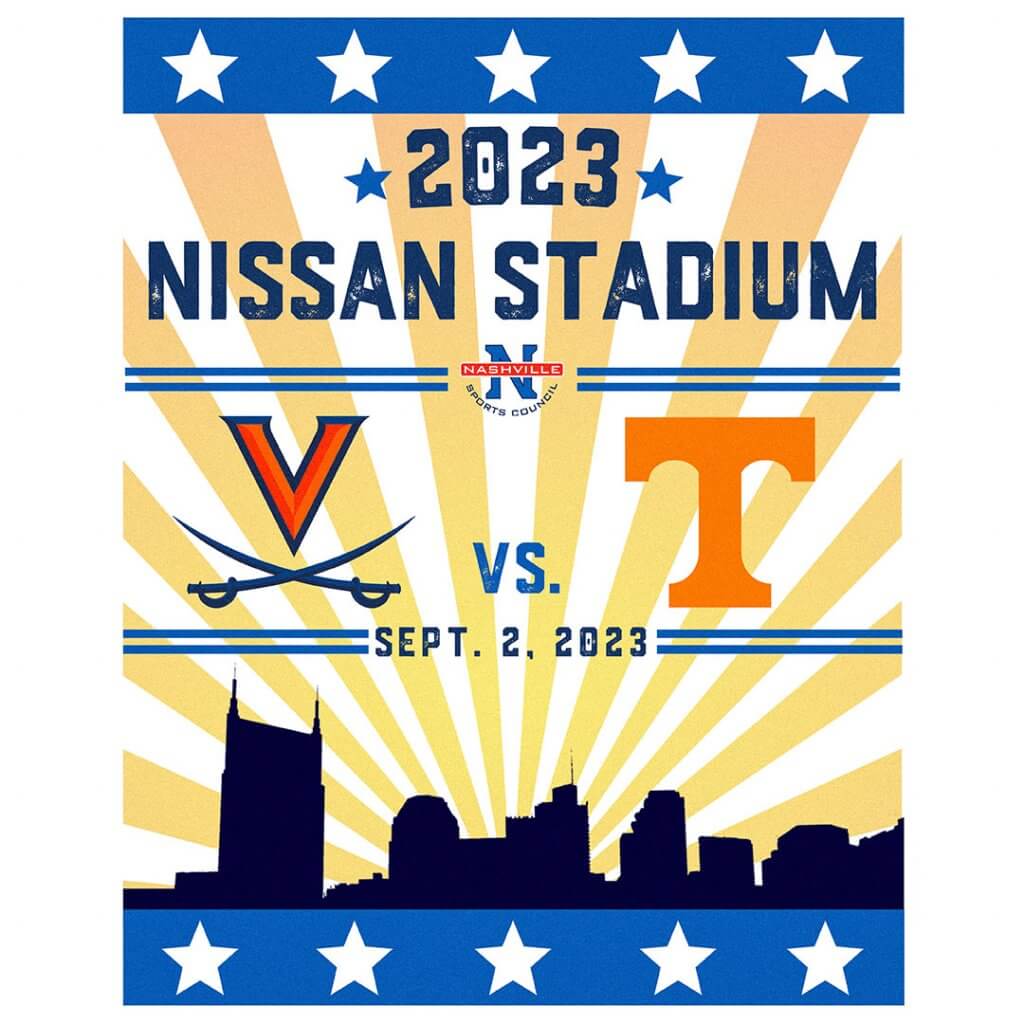 The Tennessee Volunteers and Virginia Cavaliers will open their2023 seasons on Sept.2, 2023 inside Nissan Stadium.

A kickoff time, along with ticket information, will be announced at a later date.

This will be the third time Tennessee has played in a regular season non-conference game at Nissan Stadium since taking on Bowling Green in 2015 and Wyoming in 2002. The Vols last played at Nissan Stadium in December during the 2021 TransPerfect Music City Bowl. 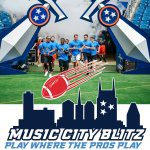 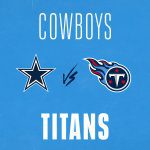