Nashville SC returns to Nissan Stadium for the first time since Feb. 29, when the club made history playing in front of a record-breaking crowd of 50,069.

The game will be played without fans as a result of the COVID-19 pandemic.

STREAMING: MLS LIVE on ESPN+ in US, on DAZN in Canada 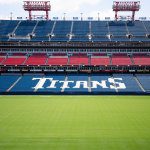 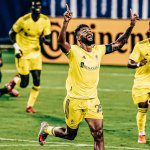