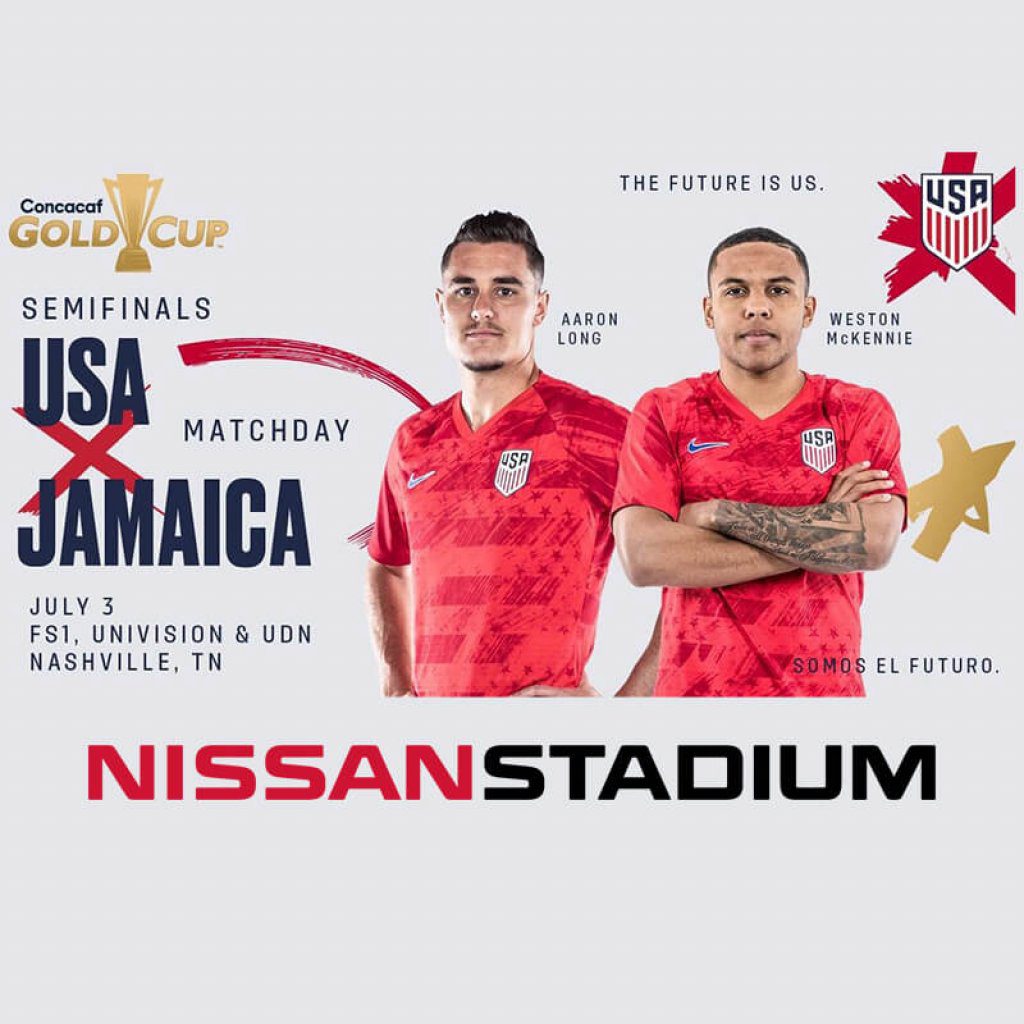 The United States will take on Jamaica at Nissan Stadium in Nashville on Wednesday night for a spot in the 2019 Concacaf Gold Cup Final. In addition to a rematch of the 2017 Final in Santa Clara (won 2-1 by the U.S.), Wednesday’s semi-final also has folks harkening back to 2015 in Atlanta. It was there that Jamaica defeated the U.S. 2-1 at the semi-final stage, the first and only time since 2003 that the U.S. hasn’t progressed to the Gold Cup Final. ---- Futbol Fiesta will begin at 3:30 pm CT in Nissan Stadium Lot R. 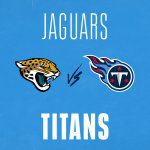